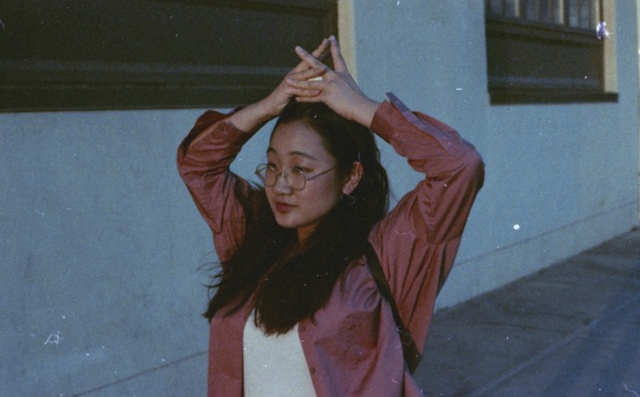 Earlier this year she released her debut EP pairing her deft vocal abilities with her electronic production which garnered a lot online attention. She further made waves with her summer remix of Drake’s ‘Passionfruit.’

South Korean DJ and singer Yaeji is back with EP2 set to drop 3 November comprised of 5 new tracks including her version of Passionfruit.

Previous singles such as ‘Guap’ and ‘Last Breath’ she boasts a unique flow sounding much like rap easily switching between Korean and English.

She released her latest single off the EP ‘drink I’m sipping on’ along with the visuals in which Yaeji sports an oversized blazer with the words ‘Drink’ on the back.  She has traded in her signature four-on-the-floor style for a trap beat embracing her inclination towards hip hop.  Floating over the drums, she takes a laidback approach to personal failure and conflicted memories. It’s clear that she is on the “electro watch list” for this year – and it seems every other genre’s as she experiments with various styles.

Yaeji plays a number of shows at selected dates around the release of the EP: Paris (November 2nd), Los Angeles (November 4th) and Seoul (November 11th).

Check out ‘drink I’m sipping on’ below, perhaps it’s passionfruit: