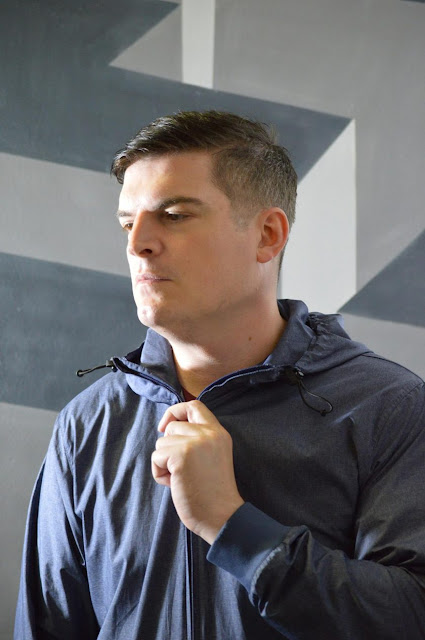 Joshua Harvey, aka Hervé, is a man of many aliases. You may know him as The Count (with Sinden), Voodoo Chilli, Speaker Junk, Action Man, Dead Soul Brothers and Young Lovers.

Q: To those not familiar with you, how would you describe your sound?

A: As Herve I think I would describe it as bass orientated club music. Taking references from bass, house, hip hop, jungle, grime, electro and on the flip side my downtempo stuff i would describe as gothic/hip hop/indie/electronica.

Q: What are the 5 albums that have influenced you the most?

Boards Of Canada – Music Has The Right to Children

Read the full interview on The Playground.