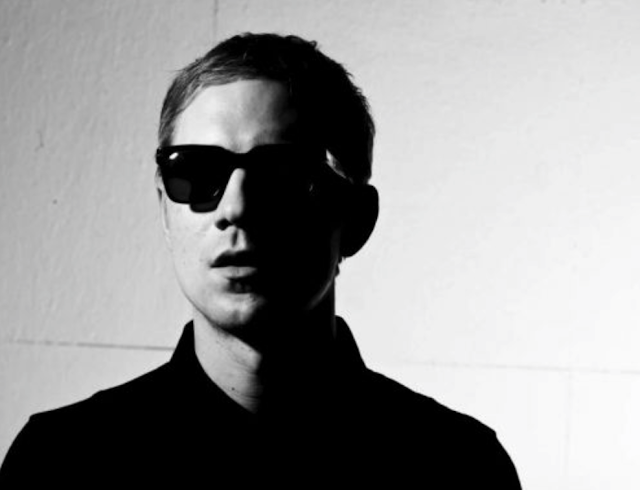 Riton has teamed up with MNEK and House Gospel Choir for his latest dancefloor anthem, ‘Deeper’. Out now via Ministry of Sound, the soulful new single highlights all three artists incredible talent and  looks set to be another crossover smash.

‘Deeper’ follows the success of Riton’s previous singles ‘Money’ and his hit ‘Rinse & Repeat’. The latter was a UK Top 10 single, the third most played single on BBC Radio 1 in 2016 and was a record breaker on the Radio 1 Dance Chart, spending 7 weeks at #1. Surpassing 50 million streams to date, ‘Rinse & Repeat’ also earned the producer a coveted GRAMMY Award nomination for ‘Best Dance Recording’ at this year’s ceremony. Not stopping there, Riton is also riding high after producing and releasing Kah-Lo’s debut single ‘Fasta’ on his own imprint Ritontime. The track is currently on the Radio 1 playlist and featured as Annie Mac’s Hottest Record as well as Clara Amfo’s tune of the week.

A singer, songwriter and producer in his own right, MNEK is known for fusing pop, R&B and dance music to create hits perfect for the dancefloor and radio. Over the years, the acclaimed producer has received a wealth of success, working with a range of musical talent from the likes of Beyonce, Dua Lipa, Diplo, Rudimental, Jax Jones and Stormzy. In 2015, he became a household name with his multi-platinum selling single ‘Never Forget You’ with Zara Larsson. Their collaboration has had over 550 million streams to date.

Meet the choir that house built! Aside from collaborating with some of the biggest artists in the game including Loyle Carner, Gorgon City, JP Cooper and Hurts, House Gospel Choir have built their own fanbase as an artist entity. From touring this Summer with Annie Mac, opening West Holts at Glastonbury and performing with Annie Mac B2B Disclosure at Radio 1’s Ibiza takeover, HGC are poised to continue their burgeoning mainstream success with ‘Deeper’.

Over the course of the summer, Riton completed a rigorous run of festival dates where he played Tomorrowland, V Festival, SW4 and Bestival to name a few. Alongside these festival appearances, the producer also performed in Ibiza, where he took over the decks at Pacha, Ushuaia and Amnesia.

To round off 2017, Riton has been announced to play two dates at The Warehouse Project in Manchester, ‘Gorgon City presents Kingdom’ on 4th November and Jax Jones’ ‘HOUSE WORK!’ take over party on the 15th December alongside two London dates at The Egg on the 20th October and Electric Brixton on the 1st December.

‘Deeper’ is sure to prove a massive hit with both Riton and MNEK’s loyal followings, making the artists a solid fixture in the charts once more.