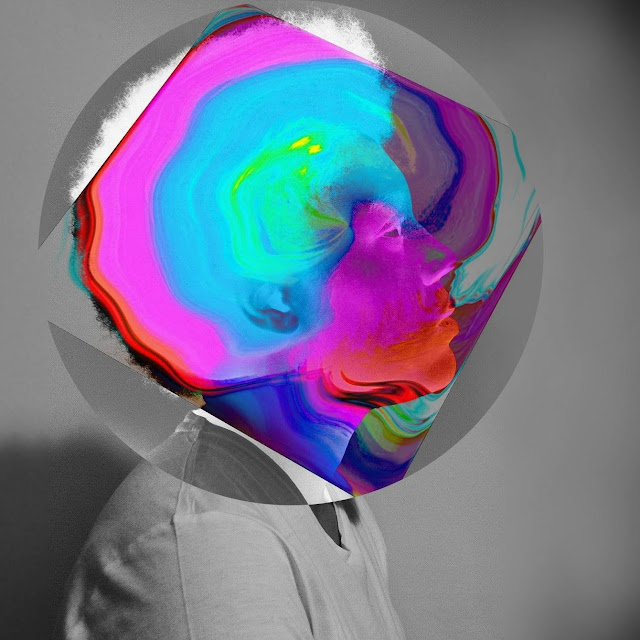 Up and coming electronic artist and  producer, Loraine James, is about to release her debut full length album Detail, via Fu Inle Records. The launch event will take place on Friday May 6, hosted by Young/Dead.

Immensely prolific, she’s self released 13 EPs on her bandcamp, and has been building up a following around the North/East London electronic and post-rock scenes, playing frequently at the Cocoa Butter Club, The Good Ship, and Young/Dead.

Her seemingly effortless blending of electronica, jazz, ambience, minimalism, trip-hop, math-rock and spoken word/sampling is delicate, beguiling and thoughtful. Rich tonal colours, massive variety within a cohesive whole and sensitive collaborations make this a record that we’re unspeakably proud to be involved with and very keen to expose to as many listeners as possible.
We caught up with her ahead of the show and she had this to say….

Hi there, how are you and what are you up to today?

Hi, I’m a little stressed out but otherwise feeling groovy. I am rehearsing for my headline show on May 6th.

To those not familiar with you, how would you describe your sound?

I would describe my sound as ambient, sometimes glitchy, sometimes dancy and sometimes music-y. I’m influenced by genres from IDM to math rock. Even to genres I don’t like.

What are the 5 albums that have influenced you the most?

Which other artists are you into at the moment and why?

I’ve been massively into Aoki Takamasa, and has influenced my upcoming album. ‘Parobolica’ is his album that has been on repeat for me and have found myself paying attention to where sounds are being panned, as well as reusing sounds from other projects.

Ametsub is another Japanese electronic musician who I came across on a Japanese IDM playlist on YouTube. His music is more on the melodic side which I’m very into as well as his use of sound design.

Where do you gather songwriting inspiration?

This might sound as cheesy as a cheese sandwich, but my main source of inspiration is the sky. The sky can create many different moods that tend to influence my music.

What’s the best gig you have ever done and why?

The best gig I’ve ever done would be Excuses Not To Dance at The Good Ship in March 2017. It was my first time using vocals in over a year, as I’m not very confident in that area. The energy was great and I didn’t mess up! (Which is always fun).

The worst would be at The Cocoa Butter Club at Her Upstairs in January 2017. This gig was only the worst in terms of my performance, because I had accidentally switched my midi keyboard off and felt as if I was a bit sloppy. But the crowd there was the best I’ve ever played to, and I enjoyed every moment of it!

If you weren’t a musician what would you be?

Hmm ehh erm, I wanted to be a footballer at one point, then a wrestler so I have no idea.

If you could perform alongside any other band or artist, living or dead, who would it be?

I would love to perform alongside Telefon Tel Aviv. One of my favourite acts of all time, and recently saw their show at the Jazz Cafe.

Don’t miss Loraine James’ launch for debut full length album Detail, due out on May 6 via Fu Inle Records. For more info on the event click here.

Listen to Loraine James’ Songs for 2017: