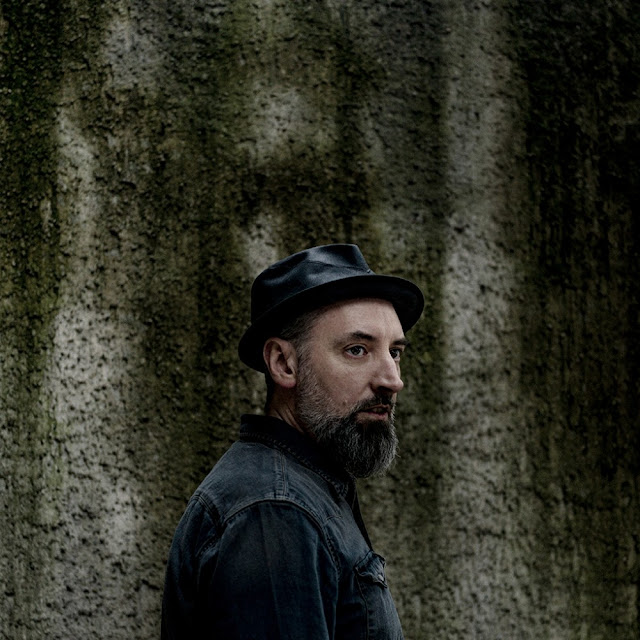 To grace your ears with a brand new single is London-and Berlin-based singer, songwriter, guitarist, producer and DJ, Fink.

‘She Was Right’ has a slow, soulful feel, and lyrically, narrates a story of man whose woman leaves him, but he believes she made the right decision for herself. The downward tone of the track echoes its lyrical content; making ‘She Was Right’ the perfect song for late-night reflection over the very same whiskey that Fink mentions in the song.

Be sure to catch the album’s upcoming accompanying tour around Europe to see Fink’s genius in person.

Watch the lyric video below: