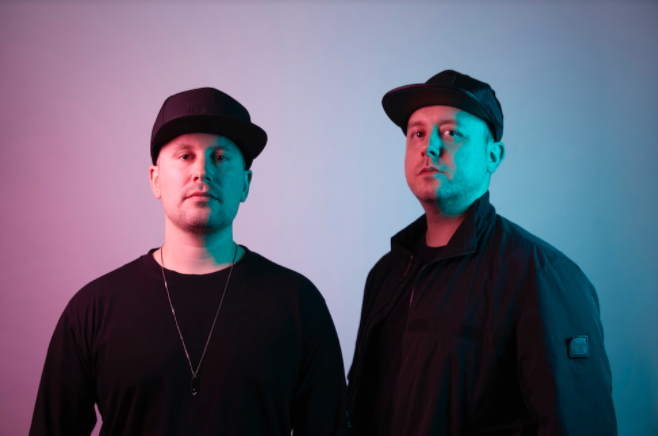 The incredible ‘Don’t Ever‘ sees Hybrid Minds teaming up with Manchester native DRS for the very first time. The track combines both artists’ powerful and signature styles, resulting in a beautiful and emotive dnb anthem with the silky smooth vocal of DRS, aka Delroy Pottinger. Hybrid Minds are excited to unveil a brand new remix from a producer who in three short years has catapulted himself to the D&B A- list with a series of high profile releases and collaborations.

The boys said, “Kanine tracks have been consistently smashing the floor and he has gone from strength to strength as one of the fastest rising names in the scene. We have been after a remix from him for some time and felt that Don’t Ever would have the edge that he could flip into a beast. That is exactly what he did!”

Arguably one of the most important acts in drum and bass right now, Hybrid Minds have firmly planted themselves on the map. Selling out a massive London Printworks date as well as their full UK wide ‘Outline’ headline tour, Hybrid Minds have amassed an army of passionate and loyal fans. Receiving plaudits for their releases, including their debut album ‘Mountains’ and it’s follow up ‘Elements’, their biggest hit to date, ‘Touch’ feat Tiffani Juno has racked up almost 21 million streams. Previous single ‘Drowning In You’ with Fred V, released at the end of 2019, has already amassed over 2 million streams, with the original mix of ‘Don’t Ever’ building towards similar heights.