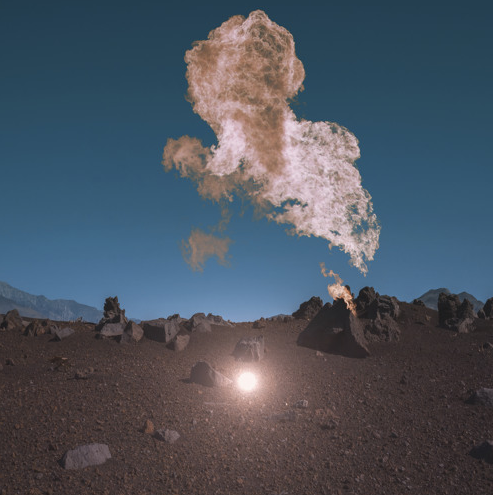 Bonobo AKA Simon Green has shared the newest track from forthcoming album, “Migration”.
Fresh off the back of “Kerala”, which has been appearing in playlists all over the web comes “No Reason“, which premiered this week via NPR. The track features the vocals of Green’s longtime friend Nick Murphy (FKA Chet Faker).The song was inspired by Green and Murphy’s love of disco. After playing the instrumental “No Reason,” captured Nick’s inspiration and laid down demo vocals in that first session. The pair completed recording of the final version in New York, Green’s former (and Murphy’s current) place of dwelling.
“Migration” will be available this Friday, January 13. It has already featured two songs with a good reception, “Kerala” and “Break Apart“. Both feature Canadian-Danish duo Rhye, based in L.A.
Tracklisting
01. Migration
02. Break Apart (feat. Rhye)
03. Outlier
04. Grains
05. Second Sun
06. Surface (feat. Nicole Miglis)
07. Bambro Koyo Ganda (feat. Innov Gnawa)
08. Kerala
09. Ontario
10. No Reason (feat. Nick Murphy)
11. 7th Sevens
12. Figures