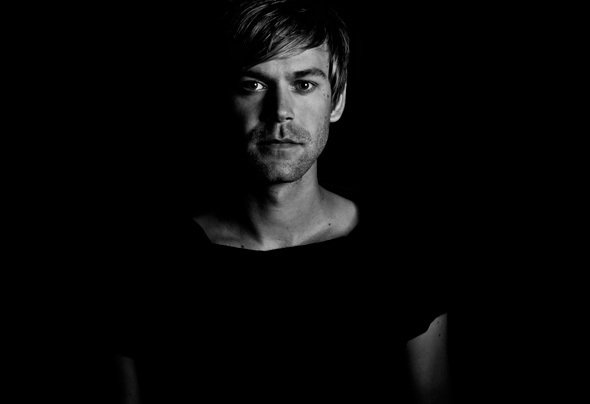 Having garnered attention with both his production and remixing, Patlac has a string of releases in his wake.

He has released singles on labels such as liebe*detail, Soulfooled, Baalsaal rec, and 60 Hertz. The prolific DJ and producer has been dabbling in electronic music from an early age and his outlook on the dance floor is one of a place for mutual listening and sharing, which is certainly reflected in his sensitive approach to music.

His latest EP, Rodeon, via Mood Music, was released earlier this year and has been well received for it’s syncopated beat and majorly uplifting synth work.

We caught up with him to chat about his music, and his love for Hamburg…

Where do you gather songwriting inspiration?
I try to go to the studio every day. It feels strange for me when I’m not going in. Most of the time I’m just playing around and the inspiration comes while playing. I never have a specific melody idea in my head when I go into the studio. It’s more a kind of a mood I want to implement. These moods can come from everywhere – for example sometimes I’ll get my inspiration from biking to the studio and catch different impressions seeing people on the way to work, or from the the upcoming spring in Hamburg.
And if nothing works, I say to myself “do something totally different” or “today I’ll make a track which could be the first or last of a club night.” Finding inspiration is a constant day to day process in my life.

You’ve previously suggested that Hamburg produces a wealth of deep house artists because “the city is more subdued and has a beautiful melancholy. For example, the harbour always gives you a kind of longing for far places.” Do you still feel this way? How has the Hamburg scene evolved in the last couple of years?
Yes I’m still feeling this! It’s a more slowed down here than in other cities. I also still have the feeling that “Hamburger’s” are always in motion. New clubs and events are coming up all the time. The scene is doing it’s one thing without waving a Hamburg sign all the time.

Read the full interview and listen to Rodeon on The Playground…