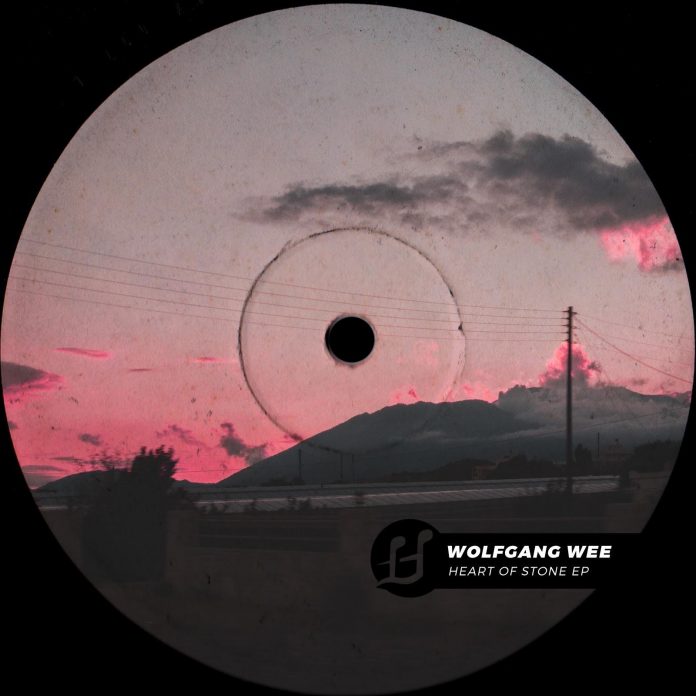 Norwegian artist and producer Wolfgang Wee released his New single ‘Heart of Stone via Uppwind Records on 24 May. Inspired by the beauty of his environment, several of his tracks pay homage to the area, such as ‘Theme From CaliFornebu’ and ‘From CaliFornebu To Nordnes.’ His musical path began in 1996 when at 14 years old, he began basic music tracking on Fasttracker II.
Wolfgang gives some insight into the process: “The track started out with some simple feel-good chords and some basic drums, and had just that when I sent it around to a couple of vocalists I know. At the time, I was listening to a lot of French artist Dabeull, who had a song called “DX7” with some really beautiful and soulful vocals to it. So I checked out the vocalist, Holybrune, (who I still haven’t met in person!) and sent her a message on Facebook, asking her if she wanted to do a collab. Almost immediately, she sent over a verse and a chorus that really caught me on first listen. The rest of the topline seemed like a walk in the park for her. I can’t recall whether I had any notes for her either, it was two or three recordings and boom! She had it done. Then I called up my two great go-to guys for guitar and bass, Markus Neby (Lemaitre) and Magnus Falkenberg (KAPPEKOFF), which gave the track a lot of additional life and an organic feel to it.”