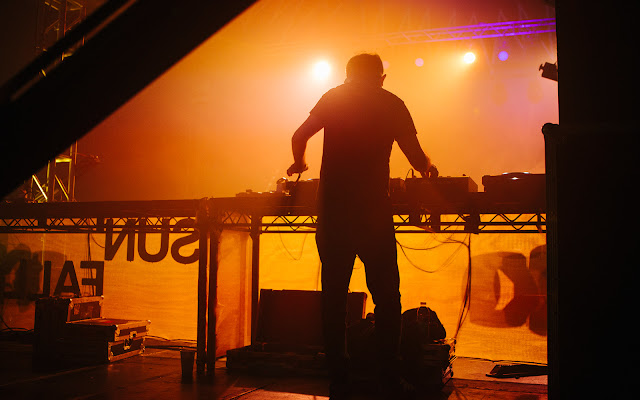 One of the highlights of the 2016 London festival calendar, Sunfall looks set for another scintillating year after making its first line-up announcement yesterday.

The festival, which will take place in London’s Brockwell Park on Saturday the 12th of August, is organised by the same team behind the The Columbo Group, an events company that manages the premier London nightclubs Phonox, XOYO, The Nest and Jazz Cafe. “We’re proud that the work we did to create great sound in a central London festival paid off,” Andy Peyton of The Columbo Group says of last year’s Sunfall event. “We are committed to surpass those levels again.”

Sunfall 2017: a new festival for London.. from Sunfall Festival on Vimeo.