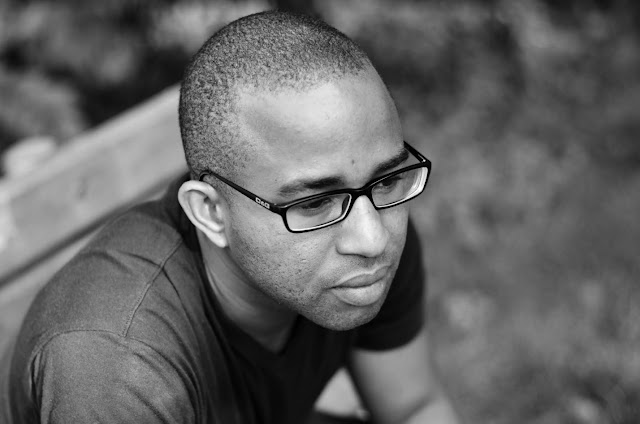 Ever wondered what it takes to run a successful label? So did we, so we managed to pin down Daniel Clarke, owner and founder of NexGen Music Group.

With over a decade in the industry, he has brought us releases from across an array of genres with his prolific label outputs – Migration Recordings (Dubstep/Bass/Future House), AffectionateGrooves (UKG/House/Dance) , and NexGen Records(Drum & Bass).

What was the inspiration behind starting your own music label? How has the experience measured up to the original ‘vision’?

Well, I grew up in a musical family. Both my mother and father were heavily involved in music, and they are still even to this day. I guess you could say that music has always been in my genes.

Quite early in my life at around the age of nine, I developed my own taste in music and began following late 80’s and early 90’s UK dance and underground music. I was lucky enough to be a firsthand witness to the evolution of early Dance, Acid House, Rave, Hardcore, Breakbeat – and later Jungle, Drum & Bass, and UK Garage. I spent a lot of time in my early youth and teens, tuning into London’s pirate radio airwaves such as (Kool FM and Upfront FM), hanging around niche record shops such as Bluebird (Bromley), Wax City (Croydon), and Nicky’s legendary Black Market Records (Central London), and of course raving/clubbing. I also became an avid vinyl junkie and had amassed over 20,000 records of mostly underground music before I migrated over to the US in the early 2000’s.

With all of this music around me serving as influence and inspiration, my idea and passion for wanting to start a label was pretty much there from day one. However, it wasn’t until Hardcore and Jungle evolved into early forms of Drum & Bass (which was the sound that totally blew me away), that I started my journey into music production and later setting up and running a label.

After running a record label solidly for over 10 years now, I often think about and analyze the second part of your question. Is running a label anything what I expected it to be? I’m not really sure, I guess I didn’t really know what to expect. But what I can definitely say is that boy have things changed from the day I first got started!

While I started the label in the UK back in 2001, NexGen became “official” in 2006, after I moved across the Atlantic to New York City in 2003. It was right at the time where digital and peer-to-peer file sharing was becoming a huge issue for the music industry, and right on the cusp of where vinyl sales were starting to go into a massive decline. When you sell 20,000 copies of your first release and then struggle to sell 500 copies by the fourth, you realize that a major shift is occurring – and you’re caught right in the middle of it! Since then we’ve evolved into our new age of online music streaming services (offering pennies on the dollar for plays – a completely off-topic subject, but perhaps worth mentioning). It’s all pretty amazing to see and feel the force of these shifts over the past decade and a half.

With all this being said, I was far too passionate and determined to give up my dream of running a label so quickly. So… I decided to ride the wave of evolution to see where I could take it, and here we are 11 years later!

What do you feel are the elements an artist needs for you to sign them?

Hmmm, that’s a toughie. Keeping it short and sweet, for me you’ve got to have a sound that is just simply… special. It is really hard to describe what “special” is, but you just know it when you hear it – irrespective of the artist’s musical background and experience. I love it when you can tell that an artist is really “inside the machine,” and that they are taking the time to go deeper and wider with their sound. I for one love artists that record and manipulate their own samples, as opposed to producing with sample pack downloads and standard presets.

Ultimately, I would say that it is a combination of not only the production, but also the methods used in creating the composition. Another way of saying this is: the quality of the creation process is equally as important as the quality of the output.

Read the full interview on The Playground.