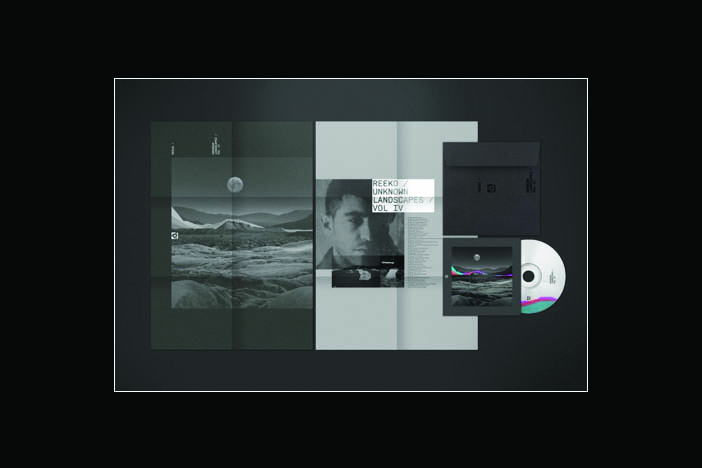 Spanish techno expert Reeko is the man behind the upcoming Unknown Landscapes CD release, set for December by PoleGroup Recordings Reeko’s selection includes 22 previously unreleased tracks, including three of his own original productions and including tracks from from Buffalo, Mike Parker (NYC), Raster-Noton’s Kangding Ray and Hospital Productions bedfellow Lussuria. Mix duties for the previous Unknown Landscapes collection was handled by Exium, who also features alongside Jonas Kopp and DJ Hyperactive (Chicago). The 74-minute mix will be followed by a vinyl sampler featuring the likes of Unbalance, Mike Parker, Lussuria and Reeko in January next year. Take a listen to ‘Dead Animal,’ by Reeko, one of the tracks that will appear on the vinyl EP.