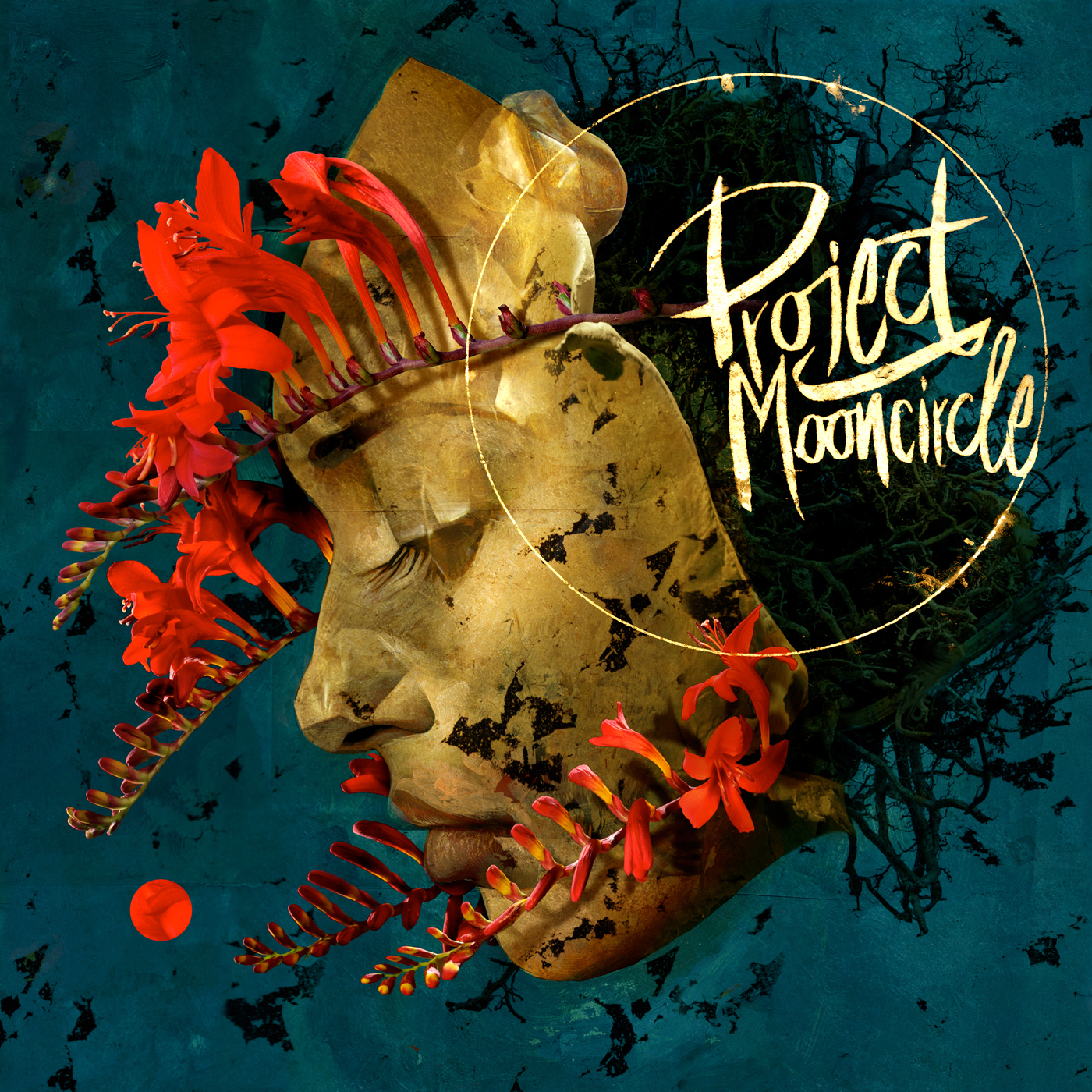 The compilation represents a journey to the moon that began fifteen years ago and over 150 individual releases later. Many many stories and shared memories – not all of them good, not all of them bad either. While modern space age technology would make it possible to reach the moon’s surface a lot faster, for Project Mooncircle it is not only about moving forward as quickly as possible, but also to turn around, look back around themselves and to reflect on everything that has happened and is happening. “This is why we have such a broad range of artists guesting on our latest compilation. Some that have been part of the voyage from its earliest stages, others that have been with us for major milestones along the way, and even more that might move ahead with us into new and unchartered musical regions.” says Malte.

The limited box (only 500 copies worldwide) includes five colored vinyl LP’s with over 35 exclusive tracks plus four additional digital bonus tracks (with digital download code), a bonus double CD version exclusively designed by Lorena Assisi, a T-shirt (only size L) and an exclusive documentary about the label – all in a box specially designed by Dave McKean.

The compilation will be out on the 6th January, 2017. Take a listen to the teaser below.