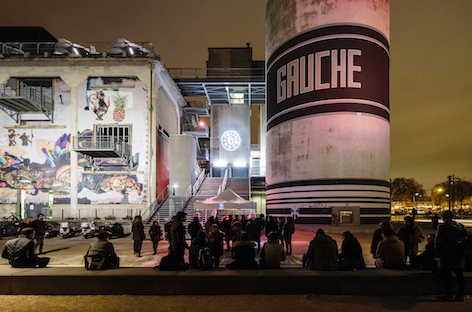 The clubbers at Mutante party on Friday, November 11th were rushed to hospital, prompting the club to close at 3am for preventive reasons. According to the website Lyon Mag, the Twitter rumours of a “poor quality drug” being sold that night were false. “The hospitalized persons—all of whom were in the same group—admitted taking the drug with them to the party.”

The club has announced that it will file a claim against the patrons in order to avoid “irresponsible actions” damaging its reputation.