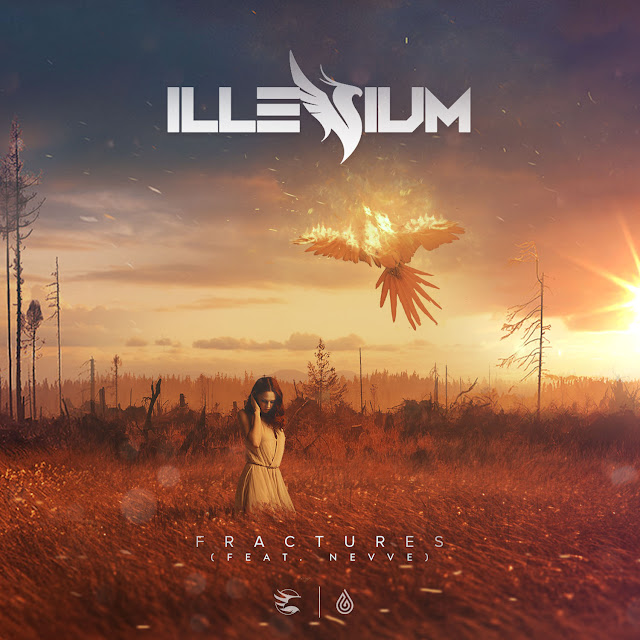 Following hot on the heels of new single “Fractures”, Colorado-based future bass phenomenon Illenium has announced a debut London show at the Electric Brixton (May 12th).
Illenium, whose compositions have been described as “some of the best” that future bass has to offer by Dancing Astronaut and Billboard magazines, will be supported at the Electric Brixton by eclectic US DJ act Seven Lions.
“Fractures”, his new single – which has already flown to the top of numerous new electronic music charts – features a compelling pulse, hopeful lyrics and guest vocals from female electronic act Nevve, who have previously collaborated with Jayceeoh.

Don’t miss the chance to catch Illenium in the UK before he heads back across the pond to play the illustrious Bonnaroo, Electric Forest, Global Dub and Shaky Beats festivals in the summer.