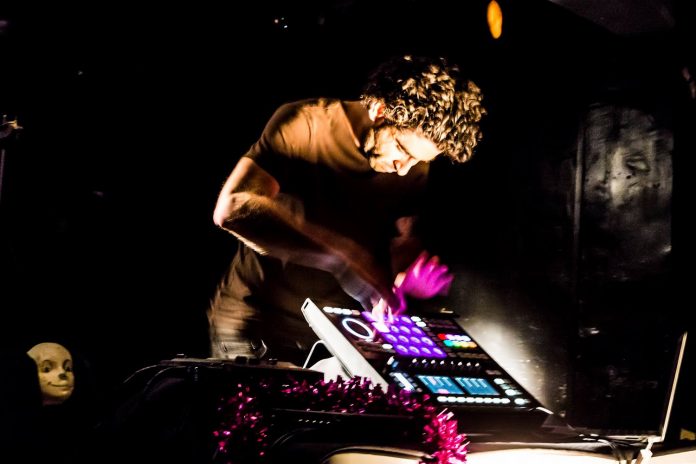 Electronic Producer Gidon Schocken released ‘Show Me The Way’ independently on October 4th. So far, Schocken has received support from publications such as Magnetic Magazine, CLASH Magazine, Music News, Essentially Pop, Chill Sounds Good Music, and others, and he will undoubtfully receive more praise. Featured on the track are singer-songwriter and electronic producer Tahel, composer and musician Filippo Fabbri and electronic artist Ori Lichtik. The song is from his album Immerse expected October 25th via Gidon Schocken Music.

Schocken names the likes of Massive Attack, The Prodigy, The Chemical Brothers, DJ Shadow, Lorn, and Throwing Snow as influences. ‘Show Me The Way’ demonstrates his versatility as an artist prompting one to think of artists such as Gesaffelstein, Perturbator and SebastiAn, with Tahel’s vocals reverberating over a driving beat. The track entwines the collaborators with true artistic mastery.

While speaking of the track Schocken revealed, “The track is about the fragility of life, how death can be so sudden and abrupt and how sometimes there’s no time to truly say goodbye to a loved one. I’d met up with a good friend for dinner who had told me of a family member’s sudden passing. A few hours later I got back home, worked on the track and added the main synth that comes in around the middle that set the tone for the rest of the song.”