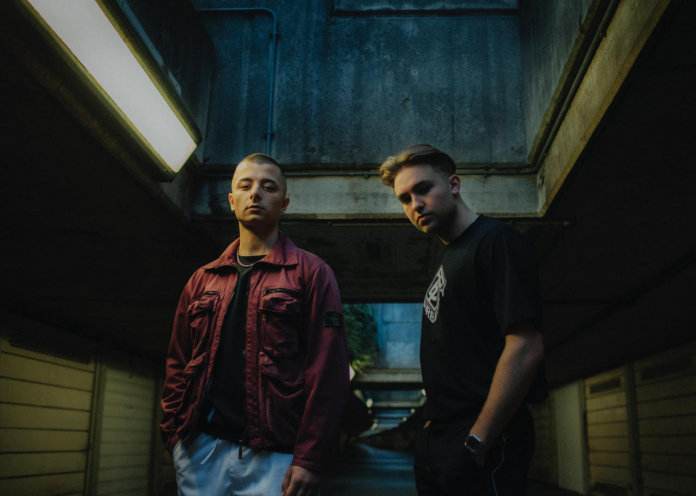 London via Leeds electronic duo Prospa are back with blistering new single ‘Control The Party’, the first release to drop on their brand new imprint Rave Science. The propulsive track opens with heavyweight percussion before heralding in warm, shimmering synths and a euphoric, chopped up vocal – another irresistible earworm from the ascendant pair. The track is out now and the duo will be celebrating with a launch party at a secret London location tonight – sign-up here for more info.

The single comes at the end of a packed summer for Prospa – Leeds natives Harvey Blumler and Gosha Smith – which saw them make their debut at iconic festivals including Glastonbury, Lovebox and Parklife, sharing the stage with the likes Jon Hopkins, Paranoid London, Jayda G and more. A run of releases including underground hit ‘Intended,’  rave-ready smasher ‘Get That,’ high-energy ‘Back To The Motherland’ (“An absolute heater” – Mixmag) and French Touch-inspired floor filler ‘Guitar Anthem’ had them garnering praise and spins from heavyweight and niche tastemakers from Annie Mac and Pete Tong to DJ Seinfeld and The Black Madonna, building on the breakout success of their debut single ‘Prayer,’ hailed by DUMMY as “a club staple in the making.”

Speaking about their new track, the duo reveals, “It all started with the vocal sample. We messed around with a few ideas and ended up time-stretching a classic ‘Hoover’ synth sound to make the bassline in the ambient section, and we built the tune from there. Control The Party is a new side to us, it’s a statement in terms of our sonic journey and where we are heading.”

With further DJ dates including two appearances at this year’s Warehouse Project season – with the boys making the first one last weekend to a hyped crowd – and a second stint at London’s Printworks, there’s no doubt that Prospa are heading rapidly in the right direction.