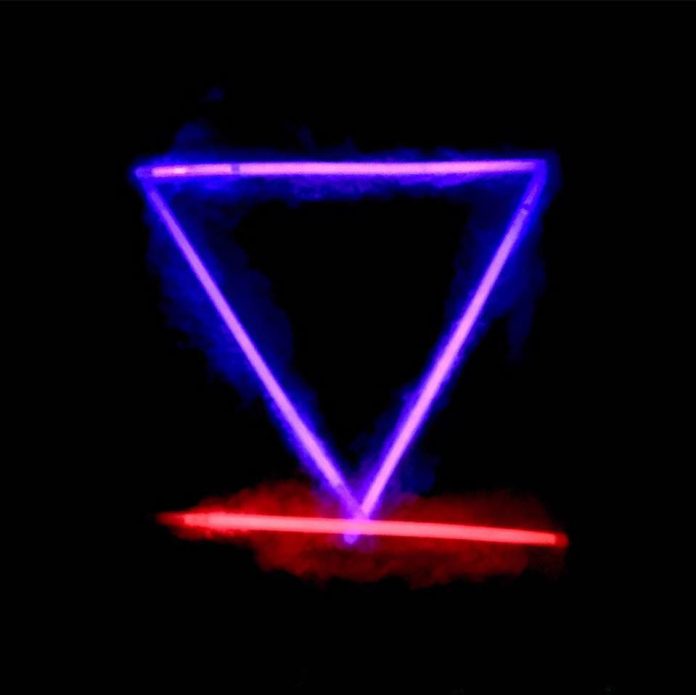 Inspired future-bass artist DRUGZZ releases his latest single titled ‘I Didn’t Mean To Do’ via Super Serious, the single has been mastered by Joe LaPorta of Sterling Sound Studio (David Bowie, Imagine Dragons, Grizzly Bear, The WEEKND, Armin Van Buuren, X Ambassadors, Foofighters, The Killers) and produced by Robbie Gardunio (Siglia, Bohnes, Eyho). The upcoming star has also worked with Spinnin Deep’s De Hofnar and Ziggy Alberts (TWO LANES), with his previous single ‘Someone Other Than Me’ has reached over 50 thousand views on YouTube alone.

Sam Alan, whose stage name is Drugzz is a vintage drum collector and sites famous artists Blink-182, The Chemical Brothers, Lupe Fiasco, Copeland, The National, Death Cab for Cutie as his inspiration, DRUGZZ’ sound has been likened as a blend between Louis The Child and Simple Plan.

Speaking on the latest single, DRUGZZ “This song was inspired by an instance in high school – Cheers to growing up, and growing up again.”