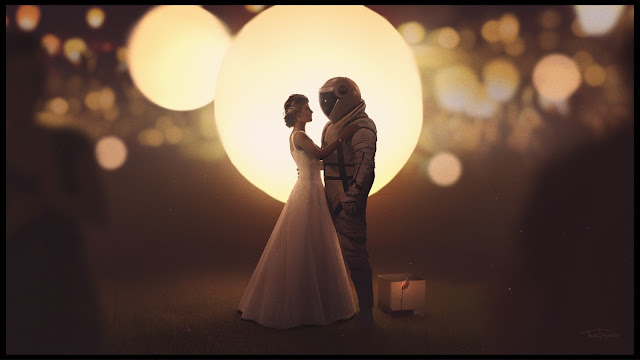 Talented producer Yoe Mase – who has just released the full-length Life In Boxes via Seeking Blue Records – has shared another track off his debut album, the deeply romantic EDM number, “After Hours”.

Mase, who says he finds inspiration in ‘dreamscape music’, is known for his ability to combine complex electronic production with tuneful vocals – and this skill is displayed on “After Hours” in abundance, as the sincere, heartfelt verses give way to breakdown sections featuring powerful drum hits and modulated synthesizers.

“After Hours” is another assured track off Mase’s debut album, and has already amassed hundreds of thousands of streams online, as well as receiving notable support from All Music and Clash Mag. Listen to the gentle love song, with its exciting and surprising EDM-influenced break sections, below: