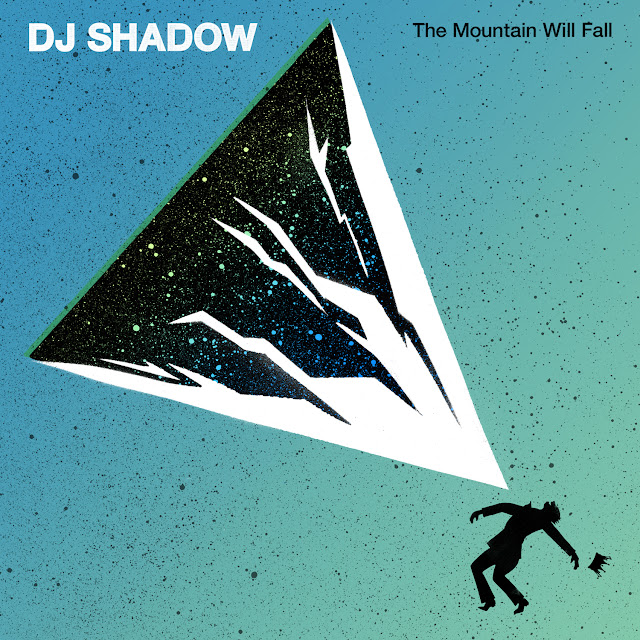 DJ Shadow has announced four upcoming UK dates for his The Mountain Will Fall tour, all of which fall in the first week of October.
Tickets for the shows will go on general sale at 9am on Friday March 17th.
The tour is in support of the album of the same name, which drew mixed reviews from fans of Endtroducing… despite featuring some high-profile collaborations, such as with Run The Jewels (on “Nobody Speak”).