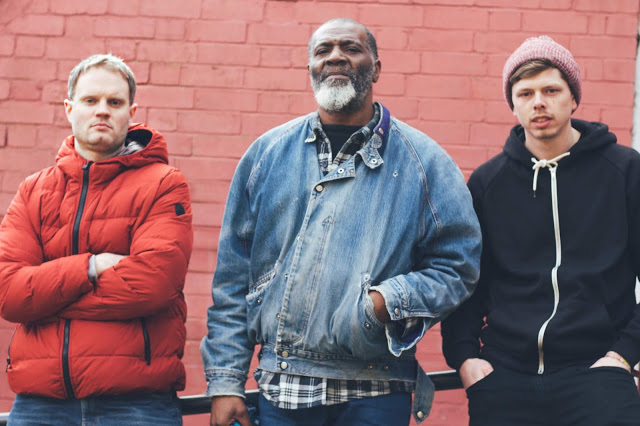 Producer-group Kachina have announced the release of their new EP, ‘Eyes Of March’, which will be out on December 13th via Affectionate Grooves and NexGen Music, and have just dropped a premiere of the title-track (available everywhere November 15th), to give us a little taste of the exciting sounds they’ll be sharing with the world.

This release will be a bittersweet one for the UK-based musicians, who have been indispensable to the UK garage scene over the years, as one of the members of the group, Zurcon, lost his battle with cancer in April of this year. The two remaining members, Rob Sparx and Wigz, continue to honour Zurcon’s contribution to Kachina, the UK garage music scene as a whole and, more specifically, their upcoming ‘Eyes If March’ EP, of which he was an integral part.

The new track perfectly pays tribute to the history of Tuff Jam-era UK garage sounds while oozing contemporary flair. A tune that’ll make you feel like you’re catching the sun with a drink in your hand, even on the coldest of winter days.

Listen to the premiere of Kachina’s brand new track ‘Eyes Of March’, below.