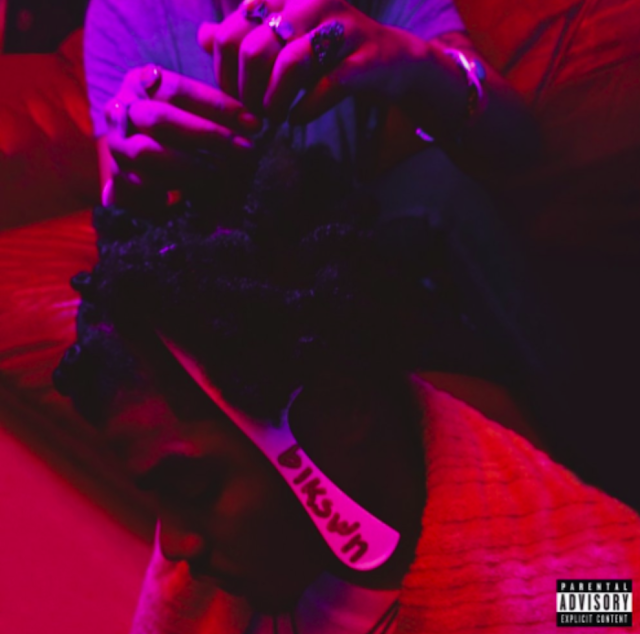 Smino and T-Pain are a dynamic crooning duo, both with a taste for coloUrful fashion that’s on full display in the “Anita” remix video. The original version of “Anita” was the lead single on Smino’s debut album, blkswn, which released earlier this year. Smino performed in direct support of T-Pain on his acoustic tour last month, where the iconic Atlanta singer has been calling the rising St. Louis-bred, Chicago-based artist back to the stage during his own closing set for a performance of the remix, which Smino previously shared video of on Instagram. With the “Anita” remix video, Smino’s also unveiled a new line of Zero Fatigue clothing.

Smino’s owned 2017. His blkswn album has earned continued critical praise, having neared the top of many best of (so far) lists that came at the year’s halfway point. Following the album, he headlined his own North America tour in April-May, with support from his fellow Zero Fatigue crew members Monte Booker, Bari, and Jay2. His opening spot on T-Pain’s acoustic tour this month came at an opportune time during a break on SZA’s Ctrl. tour, where Smino has also been performing as the direct support act, backed by a full band and backing singers.