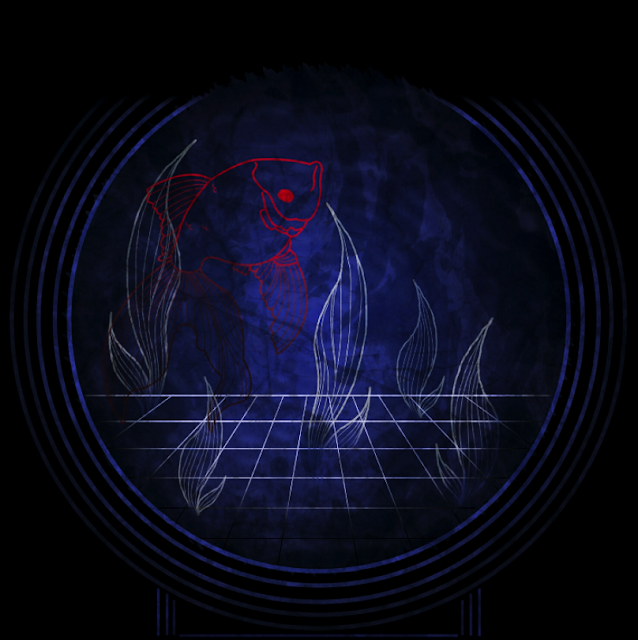 No stranger to the music scene, Julian Munro aka KAIXEN hails from a musical family and trained as a contemporary jazz guitarist, playing in various bands in the past.  He forfeited a full economics major scholarship in order to pursue his music career – a decision he must be glad to have made.

He has received substantial support from tastemaker publications such as BBC 1xtra’s Jamz Supernova, Majestic Casual, The Fader, Run The Trap, Clash, and Indie Shuffle among others. Rightfully so as he has shared stages with the likes of Crywolf, Sango and Tim Gunter opening for Joan Jett and Two Door Cinema Club and headlining at the 2016 III Points Music Festival and Okeechobee Music Festival.

His previously released singles off the album were ‘In Private’ and ‘Brand New’ telling stories of love and lust while reflecting on personal affairs. Similarly is ‘Wasting Time’ featuring Dvwez & Native Youth. More laid back than the previous two tracks, the sax-tainted song is a duet between the two vocalists in which Native Youth takes the lead.

KAIXEN had this to say about Pecado: “I hear everything a certain way and have an exact feel of how I want things to be. This whole album was really inspired by growth, but growth in doing things we know are wrong. I feel like life tests you, you can make the worst decisions in a given situation and it can stunt or catapult your growth.”