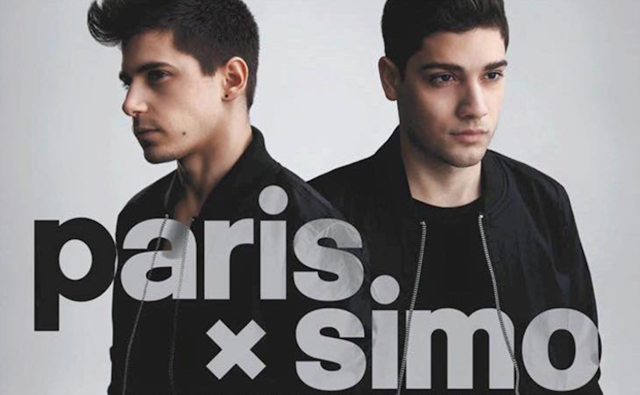 Rocking stages and winning DJ competitions since the age of 15, Paris & Simo they first made their mark after winning the remix contest for Tiësto’s “Work Hard Play Hard” single in 2011. They have since worked with some of the industry’s biggest names, touring Canada with David Guetta in 2014.

The electro duo released the feel good track featuring vocalist Karen Harding late August 2017. The track promotes self-love and being who you are without the fear of judgment. Karen Harding emphasises the empowering lyrics with strong vocals. The groovy vibe makes one want to let loose as suggested by the words. It’s sure to be a ‘listen-to-anywhere, anytime track’.

Paris and Simo had the following to say about the track: “We firmly believe that everyone should have freedom of expression without being judged to share their ideas. This is a feel good track which exudes those positive vibes.”

Let go of your prohibitions, be free and dance like nobody’s watching. Just “come as you are” and have a listen.