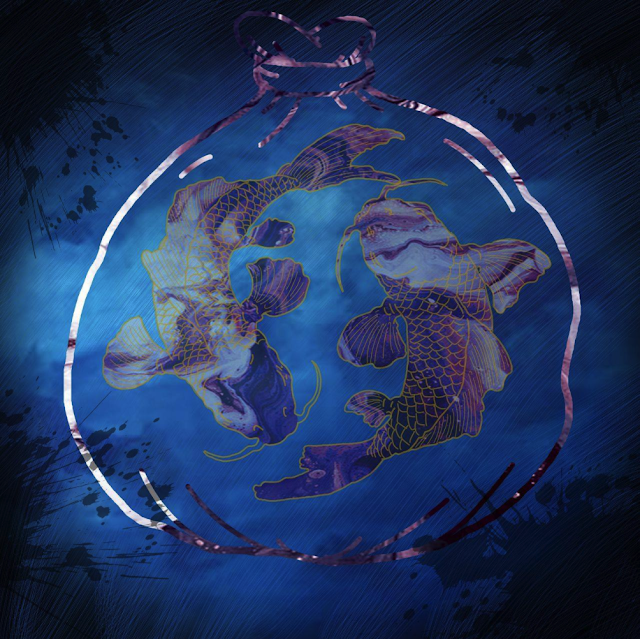 The Miami-born multi-instrumentalist has already been turning heads, with favourable support from tastemaker publications such as Clash Magazine, The Fader and Run The Trap.
He has also shared stages with the likes of Crywolf, Sango and Tim Gunter, opened for Joan Jett and Two Door Cinema Club, and performed on the main stage at this years III Points Music Festival and Okeechobee Music Festival.

‘Brand New’ is reminiscent of a hopeful encounter with someone new. Inspiring passion filters through the uplifting backbeat, while the counter melodies embellish every word. Using space and separation of the elements, KAIXEN blends an 80’s sound with a current Downtempo beat, while Twelve’Len’s vocals flow through the track like a wave moving the concept of the song forward.

“‘Brand New’ was inspired by that  fantasy feeling of being with someone new. That feeling when you hit it off with a person and you’re just excited to see where that relationship is going to. I guess you could say the honeymoon phase?” he says.

Listen to ‘Brand New ft. Twelve’Len and find it on Spotify.