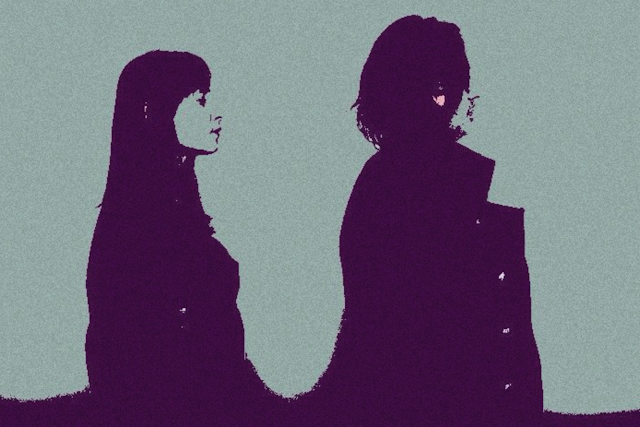 Sex Of Insects have released the full EP ‘I Can Hear The Light Remixes,’ via Ylotana Music, available here. The EP consists of five tracks, with remixing by Dave Pad and Yappac.

Sex Of Insects is Anatoly Ylotana, Alexandra Bartashevich and Roman Korablove. Described by Clash Magazine as “concise, melodic, defined, concise, and contagious” they have worked with the likes of Sid le Rock, Luke vB & Hiroshi Watanabe.

Influenced by heavy rock from the seventies and eighties, Anatoly first experimented with the guitar at age 11. Citing  Since then, almost everything that happened in the music industry has experienced the musician’s taste.Berlin-based producer, Yapacc’s take on the original ‘I Can See The Light’ see’s him transferring the song into a dancefloor-ready track whilst subtly maintaining the ambience of the original. Off-beat house-esque sub-rhythms and a melodic bassline helps to keep the energy of the track moving forward, whilst the top end guitars and vocals keeps the listener interest up until the very last second.

Russian-based Dave Pad’s remix also helps the original move onto the dancefloor with this incredibly funky, groove-laden back beat which simultaneously manages to hold onto the original tracks esthetical ambience. Euphoric house stabs and a continuous layered texture sits behind the tracks groove, adding a sense of nostalgia and depth to an already emotive original.