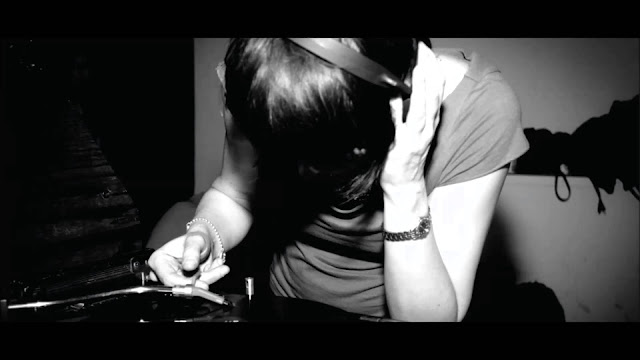 In sad news, Texas-born, UK-based DJ Skirt (real name Bethany DeMoss) has announced that she will stop performing as a DJ.
In a heartfelt Facebook post, the techno artist announced her recent battles with performance anxiety, concluding that if the “thought of an upcoming gig is making me actually physically sick and on verge of a nervous breakdown, then clearly something is wrong.”

She went on to say, “Wish I was more cut out for the DJ life, but I’m clearly just not… I really am OK and feeling positive about everything else, but when the nerves are so bad that you feel immense relief about cancelling a gig, it means these opportunities should belong to someone else now, and that there is another path for me to walk.”

DeMoss, whose work has been distributed by labels such as Horizontal Ground and Semantica Records, was a regular performer at top clubs like Berghain and Fabric. Fans have reacted with sadness to the news, though there have also been widespread demonstrations of support and encouragement for the talented DJ.
Check out DJ Skirt in action at Tokyo nightclub Dommune below: