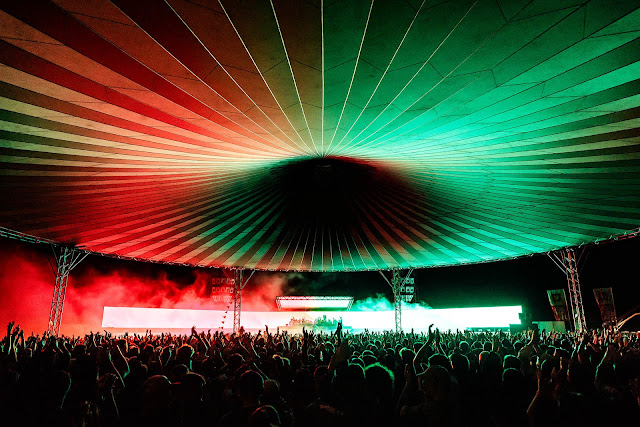 The organisers of Dutch electronic music festival Dekmantel have released a cryptic promotional video on their Facebook page, that seems to hint at some of the acts that will be playing at this year’s event (to be held at  Amsterdamse Bos from 2-6 August).