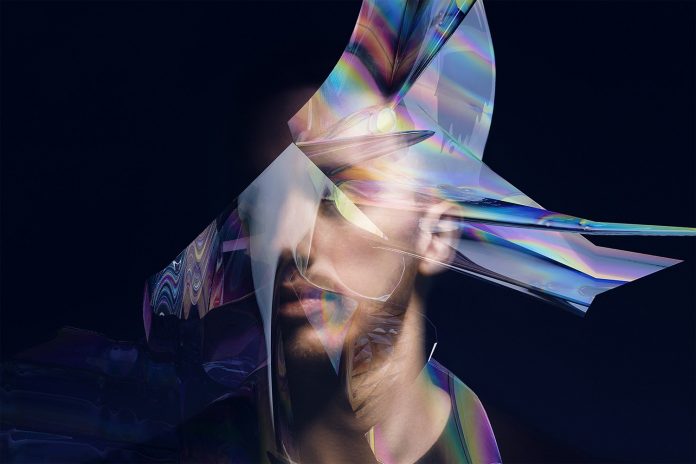 Sometimes we like to explore other genres as they can surprise and enlighten us. Avante-garde house producer, JKP does this with his double A-side single ‘Blue Sun/ Quiet Place’. The tracks were released on the 15th of November, with a premiere in Clash Magazine giving them a jump start.

Clash Magazine were clearly fans from the beginning as the gave JKP a beautiful write-up, “London’s JKP goes into another realm of the minimalism electro with his new track. The contrast is deceiving and would almost be seen as surreal. Organic sounds are still the basis of his work but slightly more industrial influences have been thrown into it.” You can read the full interview here.

JKP was also featured in an exclusive interview with The Playground in which he takes the time to describe his time in the recording studio, “I experiment more when I’m by myself as I often get into a very deep into trial and error mode, it can be quite an alienating experience for some…” You can read the full interview here.