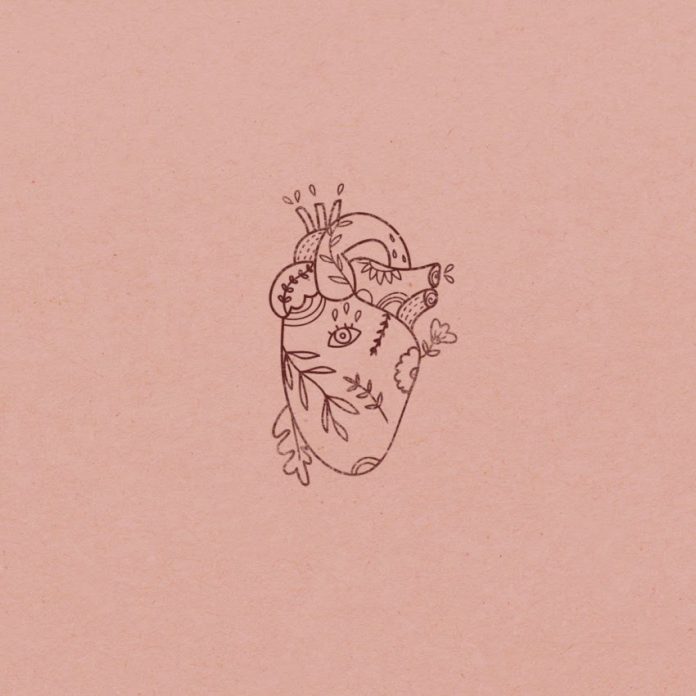 Austrian DJ and producer Demuja has unveiled his new EP ‘Brotherhood’, out 17th April, with 100% of the proceeds to be donated to Doctors Without Borders via Bandcamp.

Composed of three raw dance cuts, ‘Brotherhood’ opens with the carefree vocal-led house of ‘Seduction’, with ‘Funk Patch 17’ following a similar formula with its combination of heavy pads and soulful instrumentation. ‘In Your Soul’ then channels the spirit of the early jungle into something fresh and invigorating – closing out an EP that delivers a much-needed dose of musical escapism.