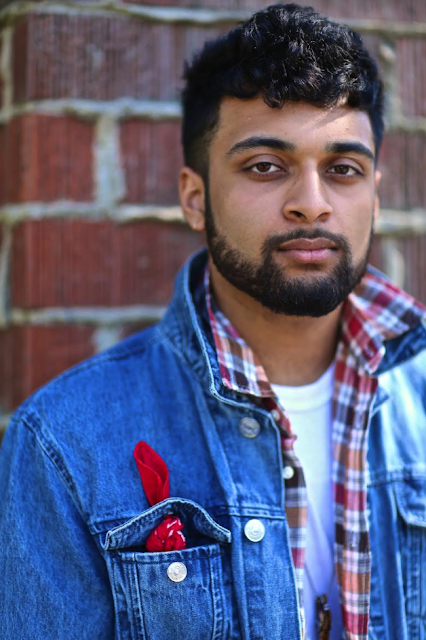 HVNNIBVL has just released his new single, ‘On & On.’ Fresh from the oven, this accessible track has a future bass sound with pleasant pop undertones.

Based in Buffalo, NY, the 20- year-old artist has already garnered attention with previous release ‘Lose’ on Artist Intelligence Agency, which charted at  #6 on Spotify’s Most Viral Tracks in June 2016, racking up over 600 thousand streams and propelling it into Spotify’s Fresh Finds Playlist.

Hailing from an artistic family, the young artist acquired his first drum set at age 3, and exposed to many different genres of music, he became fascinated by the way in which sound affects people. This lead him to choose a career in music, even while still in Business school. His natural ability to produce and create beats, as well as his constant work in developing his own niche, lead to the release of his debut album in 2015, Pacific Dreams in which he sang, wrote, produced, and mixed in its entirety.

‘On & On’ has already garnered the attention of tastemaker  publications, and was giving the following praise by YOUR EDM: “Featuring a cavalcade of musical influences and an ever-evolving stylistic focus, the song comes as one of the most powerful on HVNNIBVL’s impressive roster of work.”