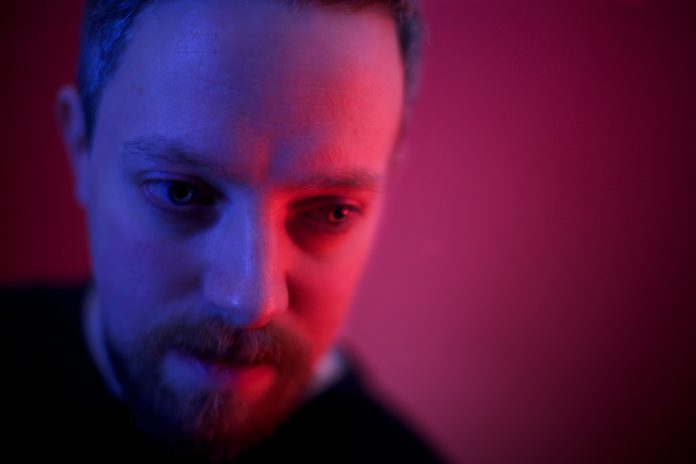 As the hype around Lomea’s sophomore album grows, he has released the video for the first single ‘You Are Your Memories’.
The sound of an old film projector reel spinning sets the mood for this pensive visual feature as it settles into the heartbeat opening of the track. The video comprises of a series of washed out family photographs that appear to morph with the changes of the tracks sonic elements. The imagery is reminiscent of that which you might find in a dusty photo album at your grandparents’ house or loosely displayed in an antique store cabinet. The effect is quite unsettling. Colours pulse across the screen as anonymous figures, faces and forms shift, melt and distort.
The visuals effectively communicate the mood of the track and its title. It feels as if the viewer has been placed inside the head of an individual processing the complex memories that have shaped their being. It also ties in nicely with the broader theme presented by the album’s title and artwork, fragments from the past blooming across the screen and conveying a sense of the cycle of life. For the cover of Echoes in Bloom, Lomea has created an interlocking series of nine canvas paintings inspired by the Ouroboros, an ancient symbol of a serpent eating its own tail, variously signifying infinity, wholeness and the cycle of birth and death.
Lomea’s sophomore album Echoes in Bloom is due May 31, 2019, via Here and Now Recordings.