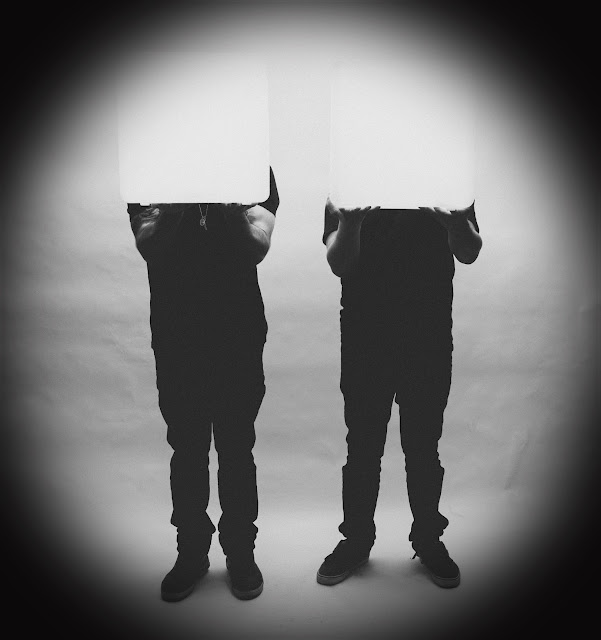 L.A. electronic duo NKOSI will be releasing a new single “Constant Euphoria” on the 15th July on Super Earth Records but you can already listen and watch the visuals for the track here.

Musically nodding towards Tourist and Chet Faker with vocals reminiscent of early Sting, NKOSI boast an alternative, chill house sound, laced with melodies that wouldn’t sound out of place on a Friendly Fires record. The duo is made up of vocalist Echoboyy, and Dave Sherman; formerly the guitarist for Audible Mainframe, a hip hop collective who have since gone to gain just under 1 million views on Majestic Casual. Following their debut single “White Gold” with remixes by DABP, Roisto and HEKE, NKOSI is now ready for the next round.
Dave Sherman and Echoboyy are both east-coast natives who moved to LA to pursue a career in music, separately. Having previously featured on tracks together and occasionally shared stages, the two musicians decided to join forces. They began collaborating on songs as a creative outlet and what started as somewhat of a catharsis has now developed into an intriguing and inspiring project.
NKOSI draws influences from the likes of Depeche Mode, The Orb, The Police, Siouxsie and The Banshees, highlighting their affinity for the 80’s whilst keeping the current electronic music scene firmly insight. The challenge, being to create something sparse yet textured, electronic yet emotive, producer Dave Sherman’s synth and guitar orchestrations perfectly compliment the plaintive vocals provided by Echoboyy. NKOSI is just getting started on their sonic journey and this song is just a taste of what is yet to come.
Follow NKOSI:
Facebook: https://www.facebook.com/thisisnkosi
Soundcloud:  https://soundcloud.com/thisisnkosi
Twitter: https://twitter.com/thisisnkosi