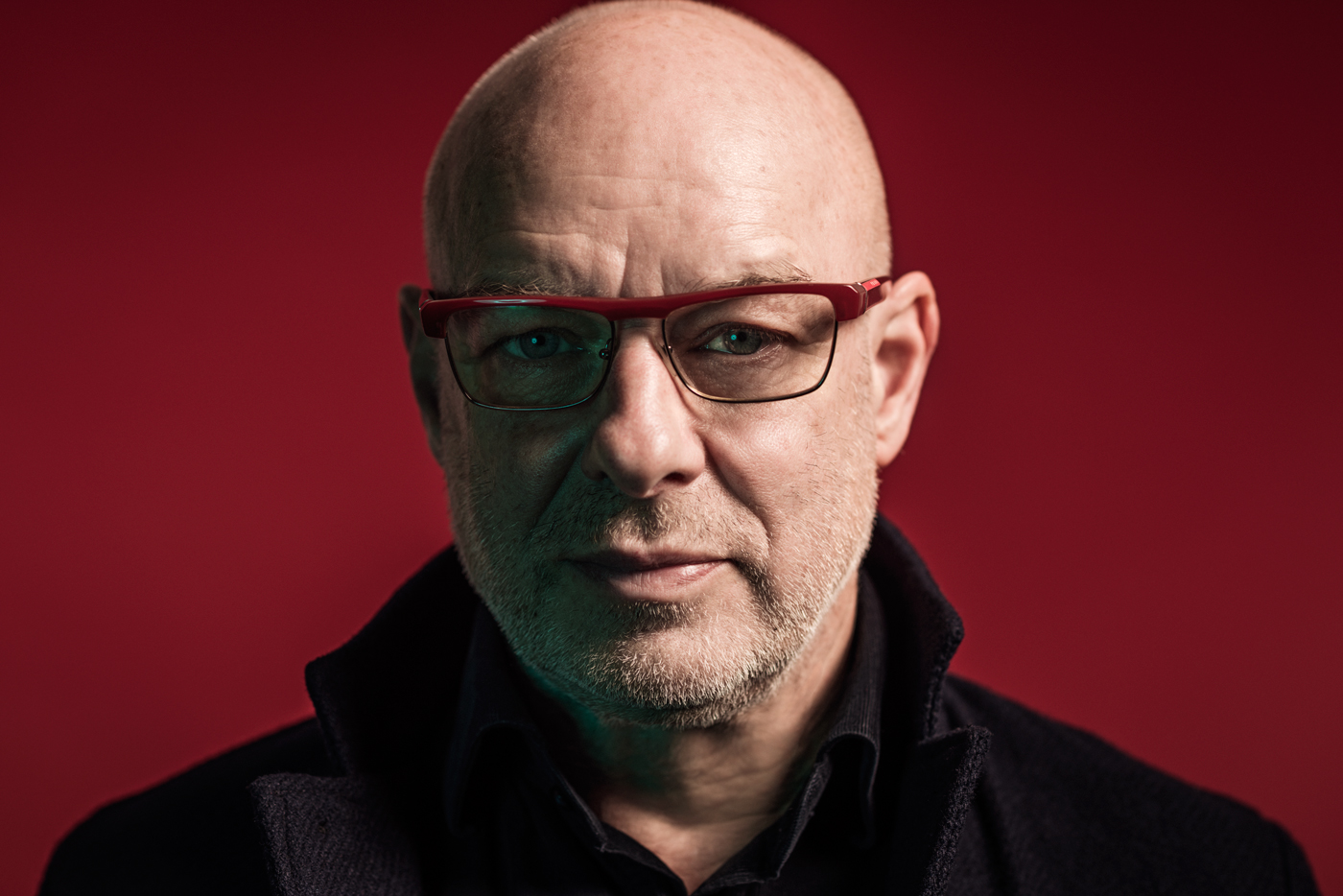 English musician Brian Eno will be releasing another of his trademark ambient albums on Warp Records on January 1st 2017. The full-length, 54-minute album follows on from 2016’s The Ship and 2012’s Lux. The album is titled Reflection and according to Eno is “the latest work in a long series.”

According to the ambient composer, whose full name is Brian Peter George St John le Baptiste de la Salle Eno, the pieces are generative works of art, creating music by a cosind system of probability and rules. In other words, the piece will unfold differently every time it is activated. The album represents a selection of recordings of various iterations of those unfoldings.

On the album itself, he went on to add: “When I make a piece like this most of my time is spent listening to it for long periods — sometimes several whole days — observing what it does to different situations, seeing how it makes me feel. I make my observations and then tweak the rules. Because everything in the pieces is probabilistic and because the probabilities pile up it can take a very long time to get an idea of all the variations that might occur in the piece. One rule might say ‘raise one out of every 100 notes by five semitones’ and another might say ‘raise one out of every 50 notes by seven semitones.’ If those two instructions are operating on the same data stream, sometimes — very rarely — they will both operate on the same note…so something like one in every 5000 notes will be raised by 12 semitones. You won’t know which of those 5000 notes it’s going to be. Since there are a lot of these types of operations going on together, on different but parallel data streams, the end result is a complex and unpredictable web.

Perhaps you can divide artists into two categories: farmers and cowboys. The farmers settle a piece of land and cultivate it carefully, finding more and more value in it. The cowboys look for new places and are excited by the sheer fact of discovery, and the freedom of being somewhere that not many people have been before. I used to think I was temperamentally more cowboy than farmer…but the fact that the series to which this piece belongs has been running now for over four decades makes me think that there’s quite a big bit of farmer in me.”